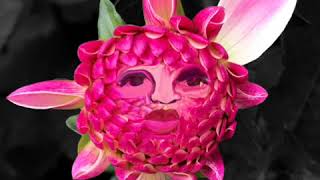 Zambia has around 17.5m people The capital, Lusaka, is in the south central part of the country, where most of the people live. Located in the south central of Africa it is landlocked and bordered by North: Democratic Republic of the Congo North-east: Tanzania East: Malawi South: Mozambique, Zimbabwe, Botswana and Namibia West: Angola Languages: 46 individual languages, 37 of which are indigenous. English is the official language though only 2% of the people speak it as a fir
19 views0 comments